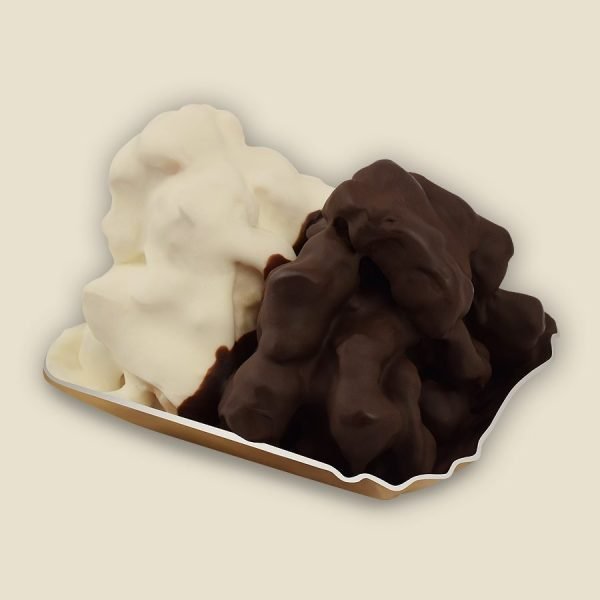 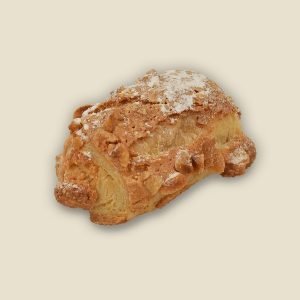 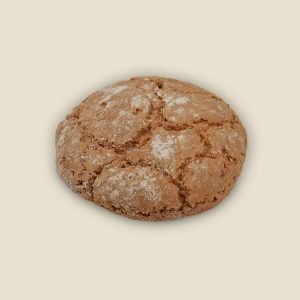 Pigolata of tradition, with white lemon and black chocolate icing.

Black and White icing Pignolata is a traditional dessert made od morsels covered with white lemon and black chocolate icing.
Typical of the carnival period, tasty and greedy. Its rich flavor allows you to fully enjoy a traditional taste.

Also known simply as Icing Pignolata or even just ‘Pignolata’, it is a typical dessert of the city and the province of Reggio Calabria and the city of Messina, which is why sometimes be referred to as pignolata of Messina, being also an Italian Traditional Agri-food Product on the Sicily list.

Like the Traditional Honey Pignolata it owes its name to the pinecone shape, it is  produced throughout all year round, but is a typical carnival dessert.

WishlistWishlist
Back to Top